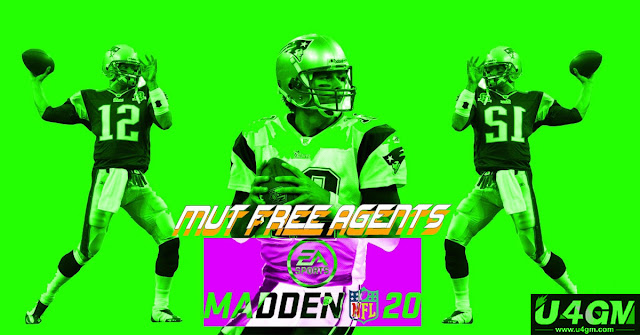 NFL free agency has started, and now it comes to Madden Ultimate Team (MUT). This is a great option for MUT players after the disappointing NFL Combine promotion.

With NFL Free Agency up and running, the Madden 20 Free Agency promo is on its way. MUT is kicking off the Free Agency promo tomorrow, 18 March. On Tuesday morning's Good Morning Madden Twitch stream, they revealed which players are on the way, among other key details. Check out the new promotions below.

Master Player items bring Madden 20 Free Agency's best promotional cards. In the first part of the promotion, Jadeveon Clowney and Joe Thuney received 98 overall items, which can be achieved through a special exchange set. To get Master Player items, you need to exchange three other high-rated Free Agency items. 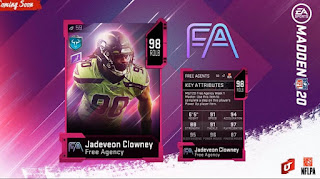 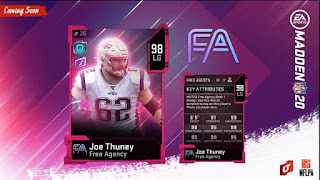 There are also two Free Agency hero players. One of them is Philip Rivers, who took major action on Tuesday. In addition to Rivers, Houston Texans center Lamar Miller is another hero player. Both get a new 96 OVR card as shown below.

There are also 10 other lower-rated OVR players, ranging from 87 to 92 OVR. These include quarterback Teddy Bridgewater, cornerback James Bradberry, and strong safety Karl Joseph. 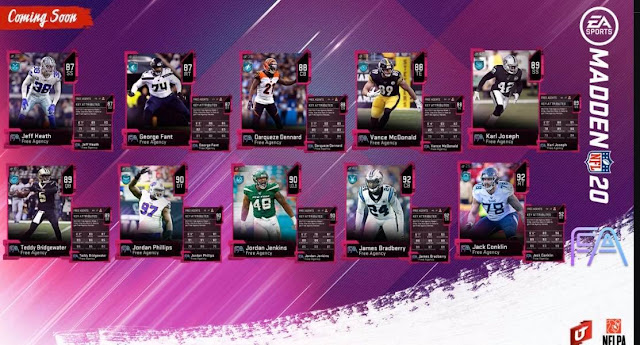 Here are some of the first missions that will target different players of the major free agents in their careers. These include legends such as Jerry Rice, Reggie White, and Payton Manning. 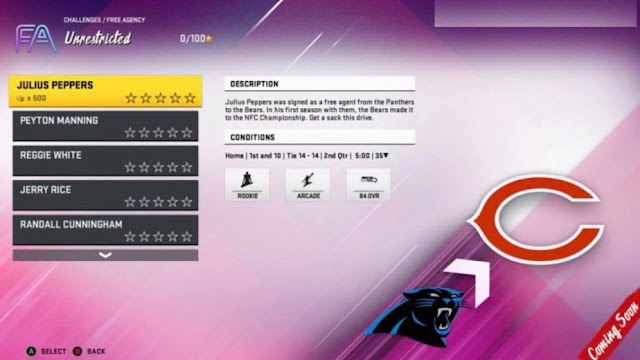