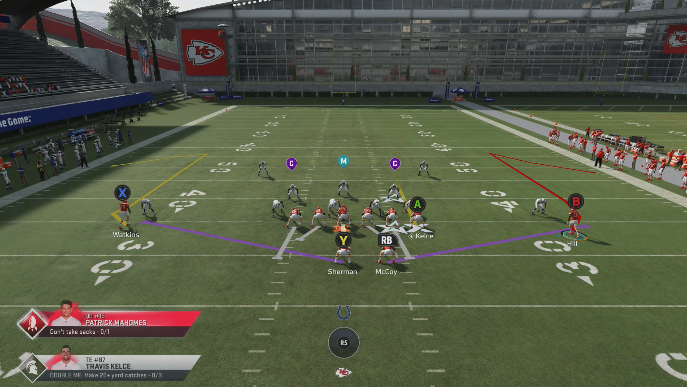 
Overview: This play only works if your B/circle receiver has 90+ deep route running and 90+ release. 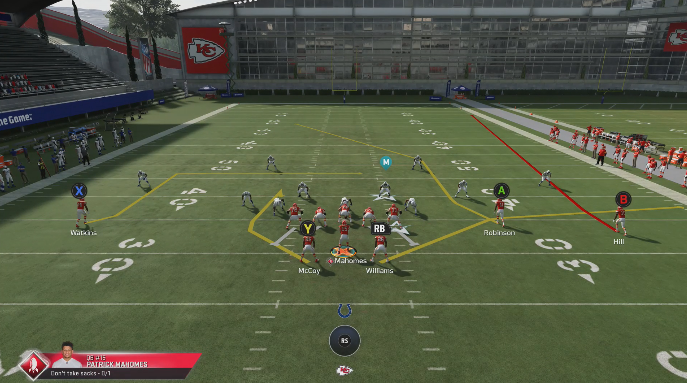 
Overview: This play only works against non-pressed cover three or cover four defenses. If it is man coverage, cover 2, or press coverage, it will not work. This technique can be done from many other formations as well. 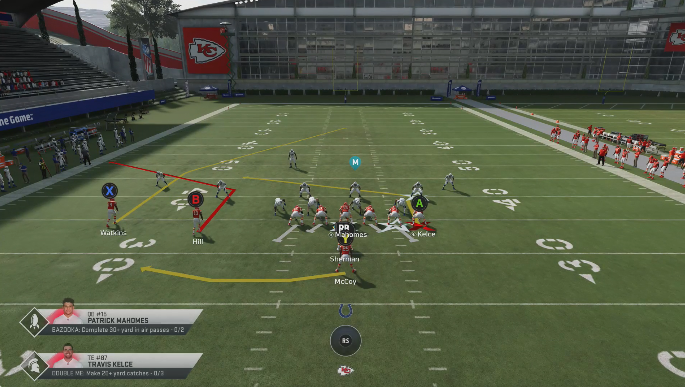 
Overview: Only call this play if you suspect your opponent is in a cover three defense.

This is the sixth chapter of the West Coast Offensive playbook-More Great Plays. If you like free guides, tips, and services, or if you are looking for safe and cheap Madden 20 coins, I think you will like our website and can visit here.
Madden 20 Guide Madden 20 Playbooks